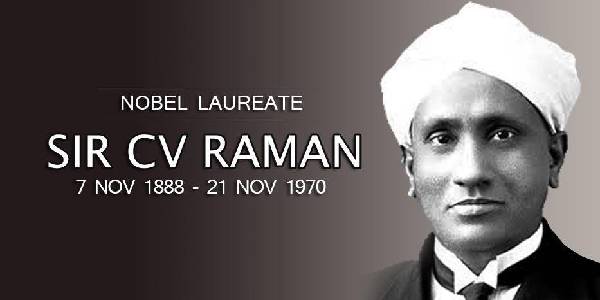 On 28th of February India celebrates National Science Day since 2009. The day is dedicated to honouring the fantastic discovery scientist C.V Raman made. It was called the Raman Effect, and it was discovered by the Indian physicist in 1928 on 28th February. Two years after the discovery, Dr. Chandrasekhara Venkata Raman was awarded the Nobel Prize for Physics. That’s how significant his findings were. To ensure that every child of India remembers that great contribution Dr. Raman made to science we celebrate the day with enthusiasm. 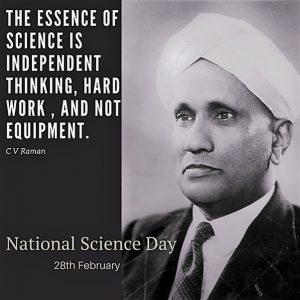 • What are the reasons for celebrating National Science Day?

Besides rejoicing the discovery made by C.V. Raman, the day is also celebrated:

o To encourage the involvement of teachers and students alike in activities that are related to science.
o To promote scholars to ask questions about science, to get their doubts cleared in any field of it and hence be useful and active participants.
o To disseminate knowledge about all the new developments in technology and all science subjects.
o To create a dialogue between young students and successful scientists.
o To sensitise children at a young age at the high intellectual impact of science and to enhance the culture surrounding the field.

Ultimately, National Science Day in India is about driving scientific thinking in every person but especially so in students of high school. The hope is that when you promote better understanding, you sow the seeds of interest.

• How can we celebrate National Science Day?

For students, the best way to celebrate and commemorate the day is to have activities in the school. A few programs that can be conducted in a college or institute are:

o A science fair that has a special section for each subject such as Biology, Physics, Chemistry. It can also have stalls that show scientists in action where children can view live experiments or demonstrations. These are fun ways to engage students in the field and display to them some new inventions.
o A post making competition is another fun activity that can increase awareness of the topic. Children can be given themes such as Great Scientists, and then they have to showcase their knowledge on one by using their creativity.
o A science movie or documentary makes for another appealing way to celebrate the day. Sci-fi movies are fascinating, and because a student watches them, they learn more. Visual learning is known to have better comprehension than others.
o Simple quizzes can also be held in schools, but instead of pen and paper, students divide into groups and answer as a team. The teams can compete among themselves using multiple rounds. The questions can all be based on technology and science. 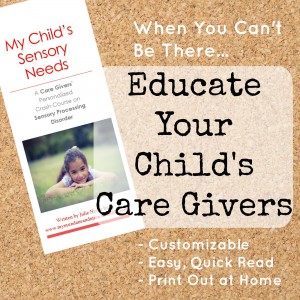 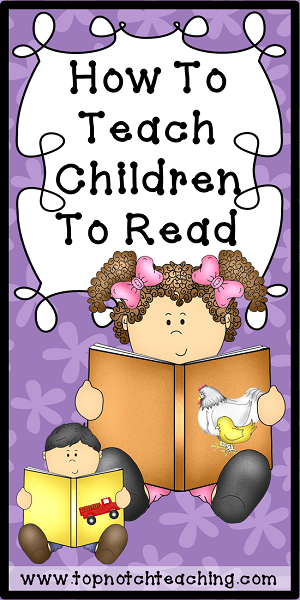